Despite being the youngest of the siblings, Francesco was a rather brilliant man. Although he graduated in medicine, he did not only dedicate himself to the profession of doctor. In fact, he also worked a lot in the social sphere, a passion he had inherited from his father, Alfredo. In his spare time, however, he devoted himself to music and fencing, and indie he was a skilled swordsman. He died at the end of World War II: while carrying injured people in an ambulance, the vehicle was stormed by unknown fires.

A suite with a sea view located on the first floor which can also be reached by lift, it has an equipped living area with sofa bed and a kitchenette complete with every comfort. Large bathroom with walk-in shower. Sleeping loft with double bed, TV and free WI-FI. 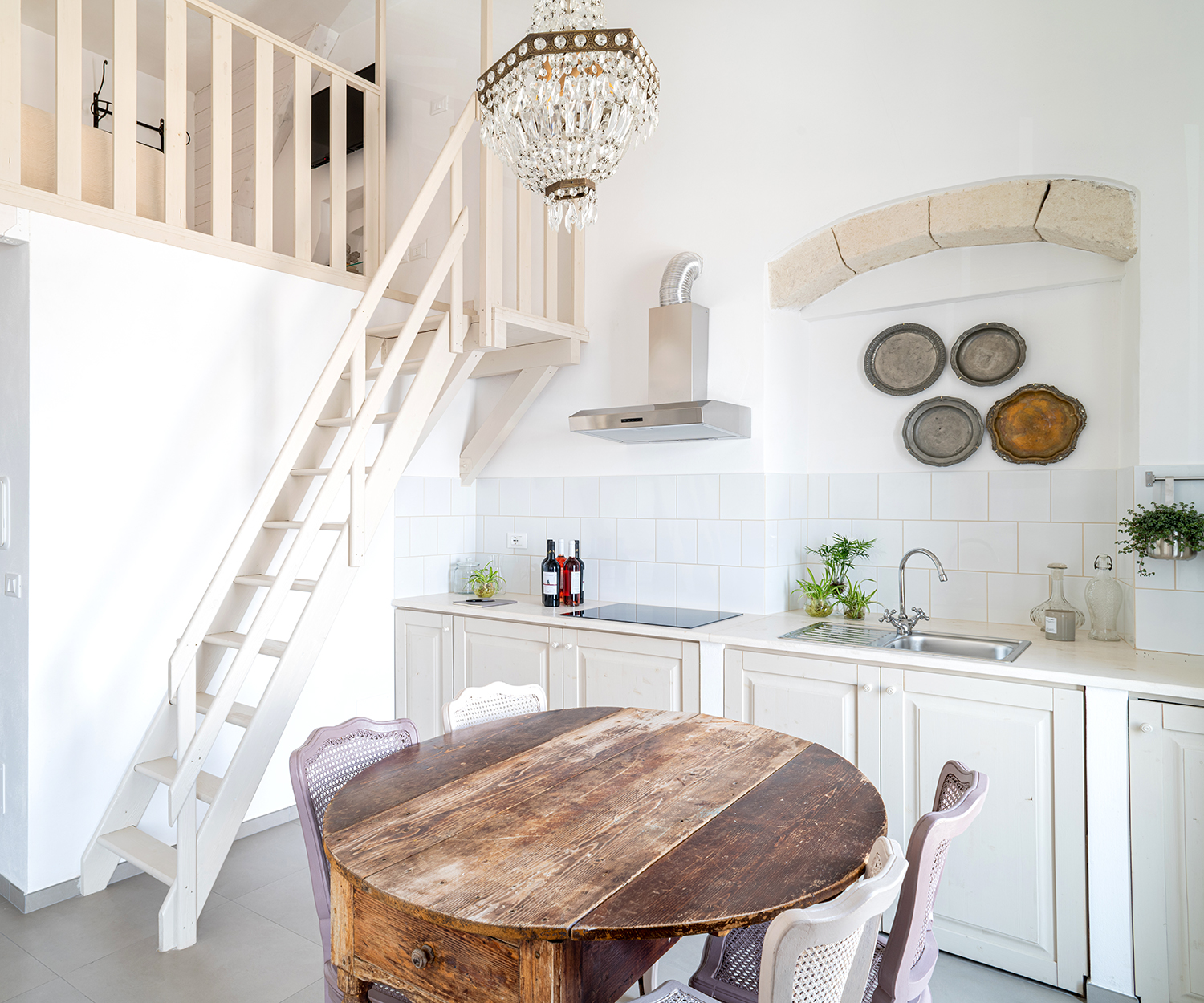 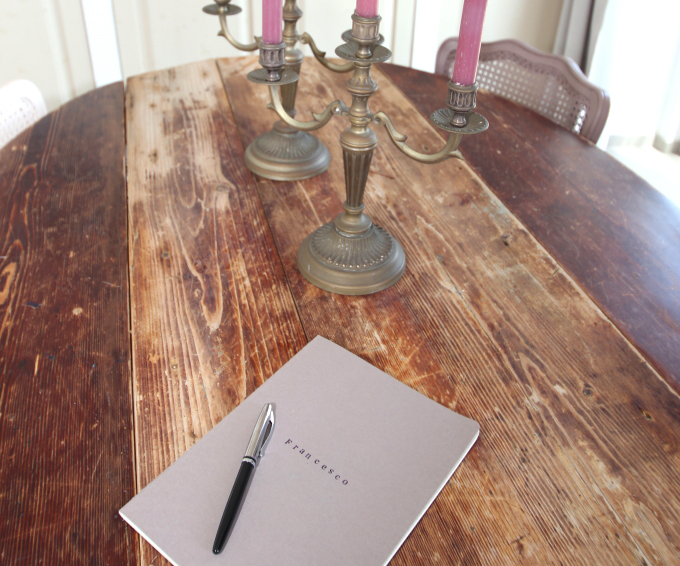 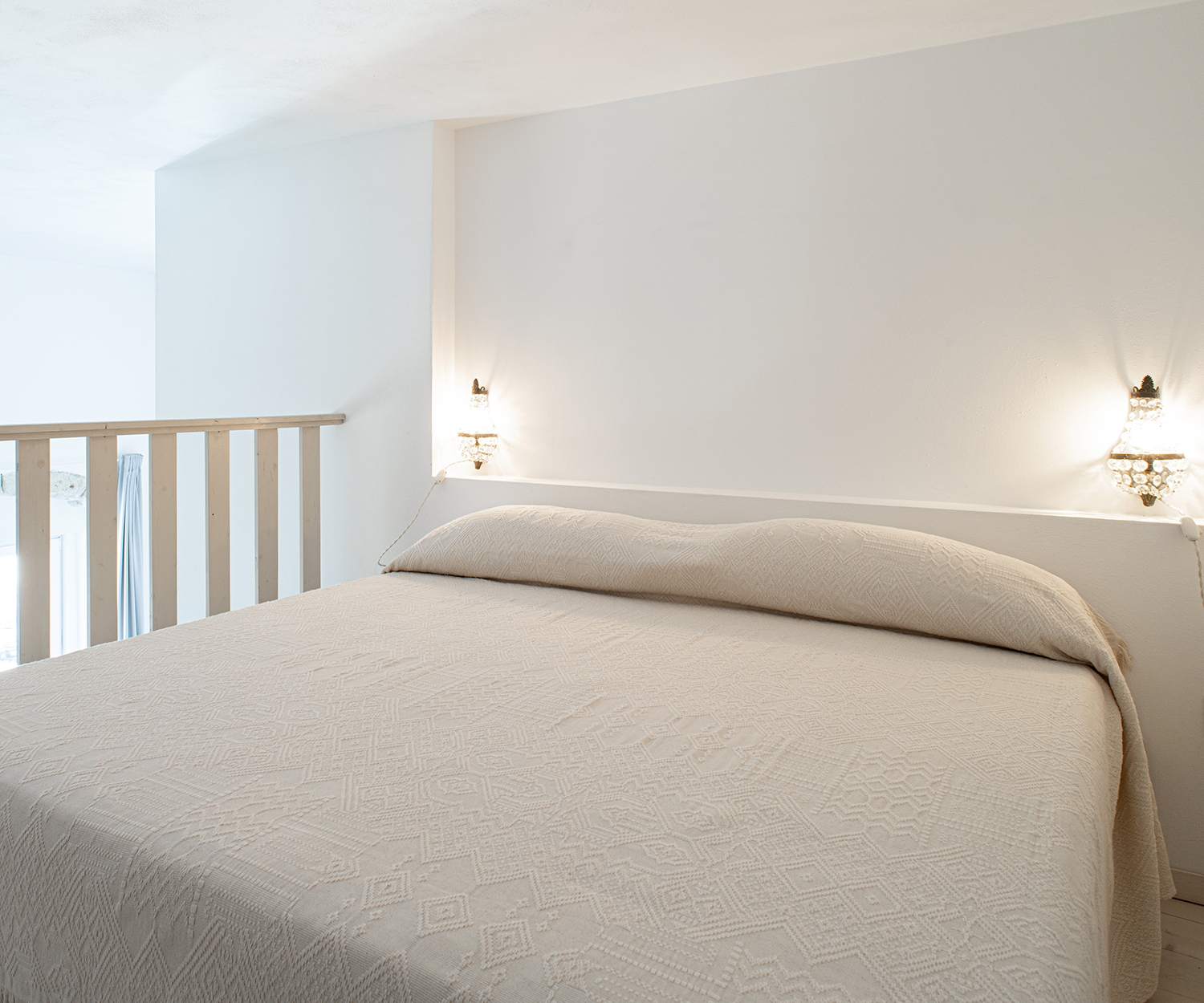 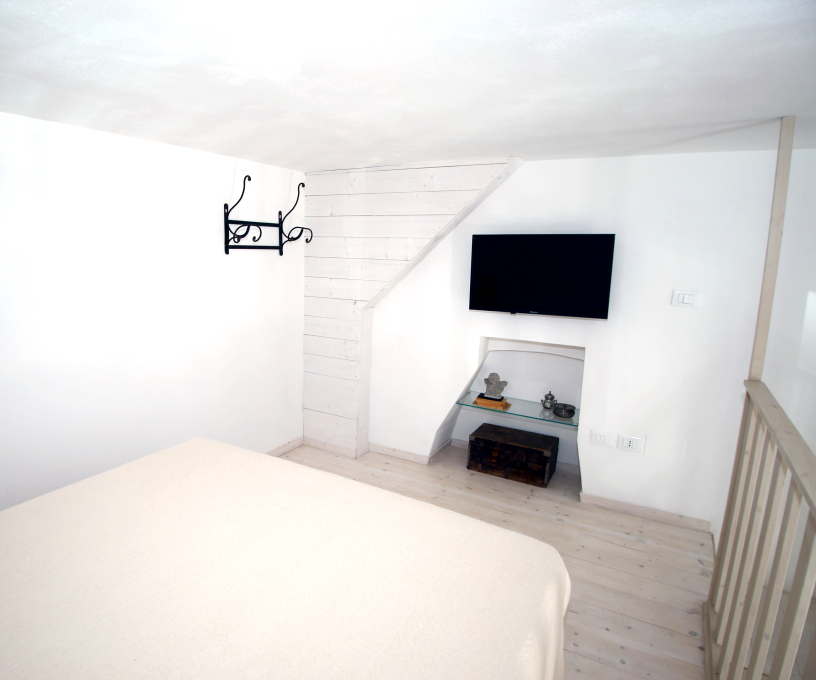 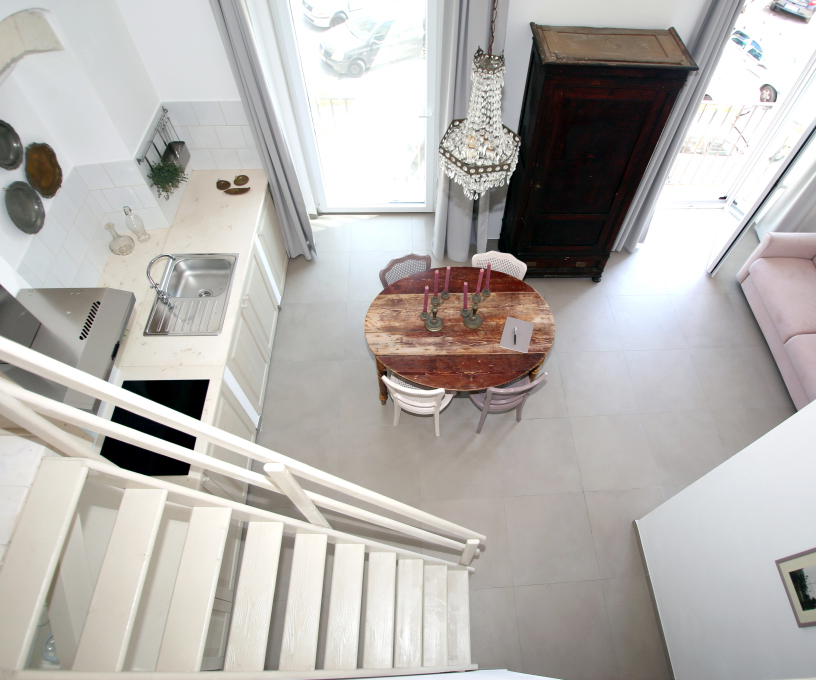 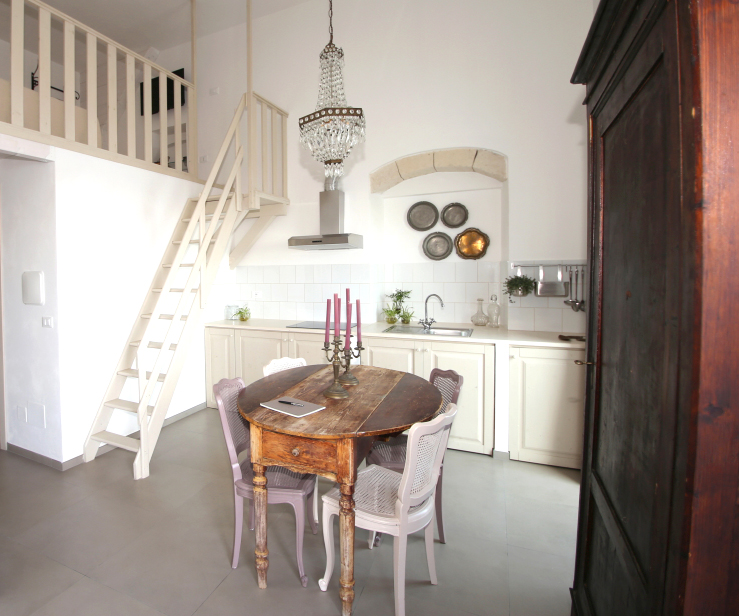 REQUEST AVAILABILITY FOR THIS ROOM