Traditions, if handed down, are flames that never go out.

The number 122 of Via Garibaldi, located in the older part of the town centre, like a row of white and elegant façades of buildings, is the birthplace of Don Alfredo.
The bed and breakfast was inaugurated on 17 June 2019; it is located in an old mansion owned by the Quaranta family, professional pharmacists from the 19th century which has been handed down to the present day. Completely restored by Dr. Augusto Quaranta, a young pharmacist and descendant, together with his sister, Dr. Raffaella Quaranta, of the late Don Alfredo Quaranta. Furnished by Valentina Camedda, married to the young businessman, the one who painted every single door of the building, and searched – together with Silvana (Augusto and Raffaella’s mother) – every single piece from that period and brought back to life the little family assets left.

But who exactly was this Don Alfredo? Don Alfredo was Augusto and Raffaella’s great-grandfather, who had arrived in Taranto at the beginning of the last century, transferring his pharmacy to Carbonara (Bari). In this building lived Clelia (the great-grandmother), her children (including the grandfather Nicola), the factotum Nicolino and the housekeeper Apollonia. 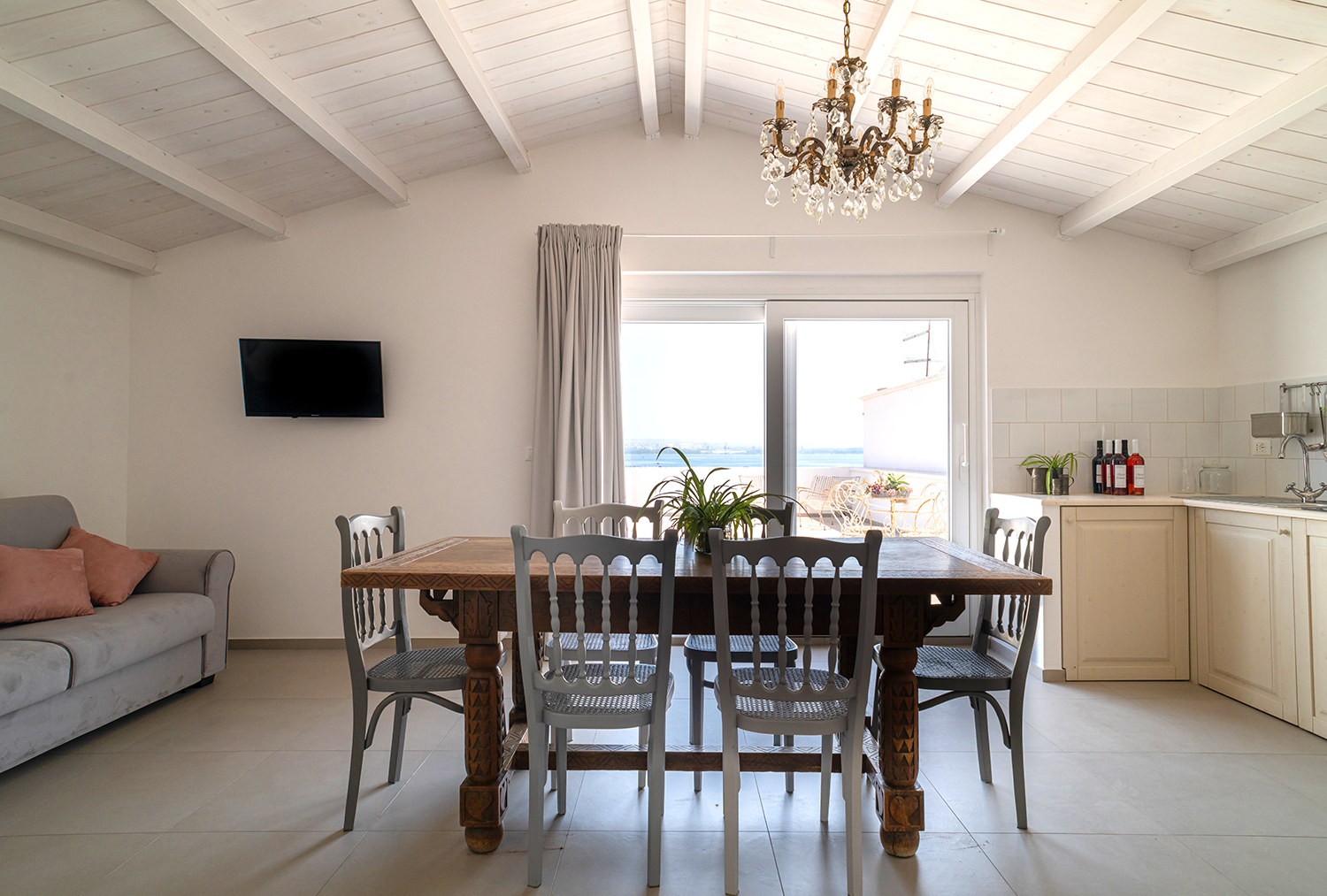 Since 1964, with the transfer of the pharmacy to Via Cesare Battisti, where it is still located, the building inherited by the cousins ​​of Augustus’ father, was rented and then remained uninhabited for some time.

As he was a young man very attached to traditions, about 20 years ago he asked his father, Dr. Francesco Quaranta, and his wife Silvana to buy it and then restore it, thus contributing to the island’s rebirth. The choice of the name could only be Don Alfredo, considering that between the three sons of Augusto and Valentina, in addition to Francesco (the firstborn) and Federico there is the little Alfredo Quaranta, who already intends to carry on the tradition managing and preserving the old family building.

To Francesco, Federico and Alfredo.
Mum and Dad

The lady of the house, the one who furnished Don Alfredo with great taste, taking care of every single detail and reviving in each apartment the soul of the personality to whom it owns its name. 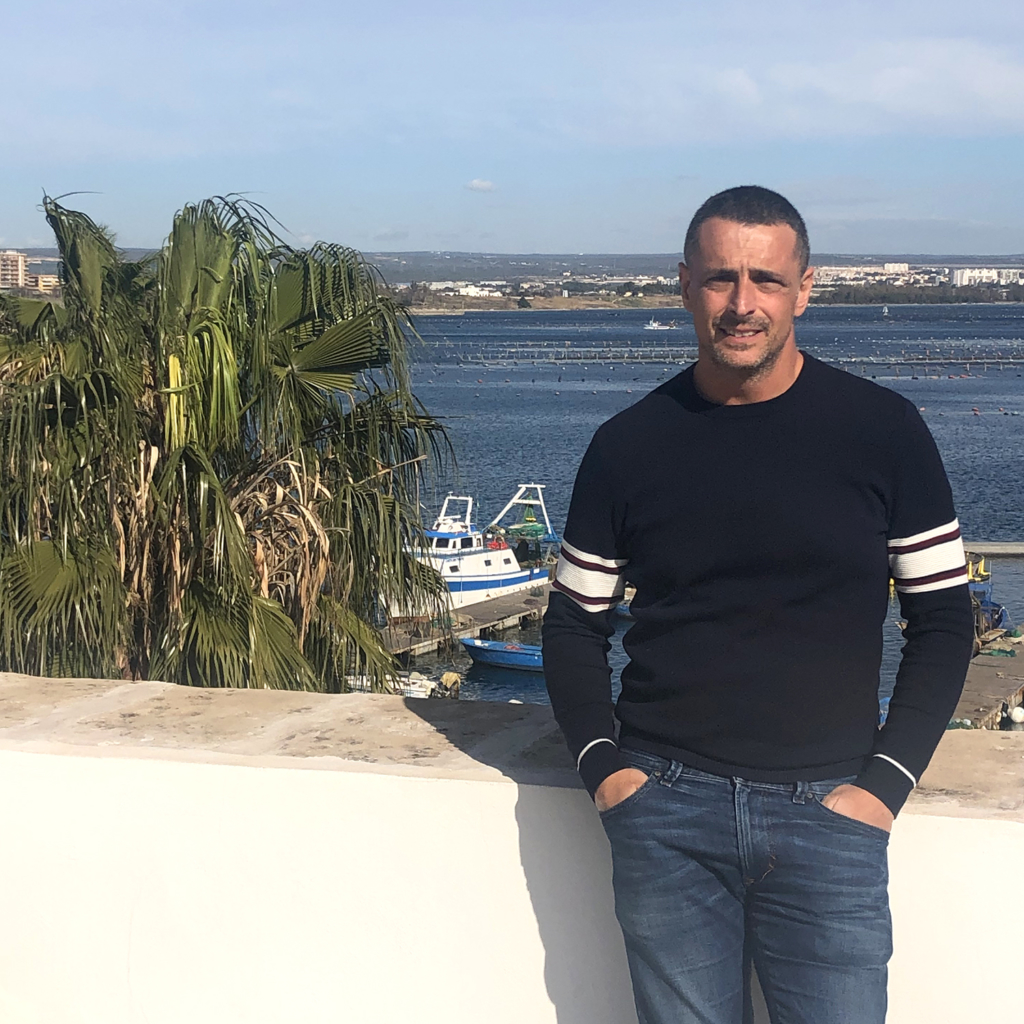 The master of the house and nephew of the original Don Alfredo, a true Taranto-born man, strongly wanted to bring back to light this building that had always belonged to his family, also betting on the rebirth of the Old Town. 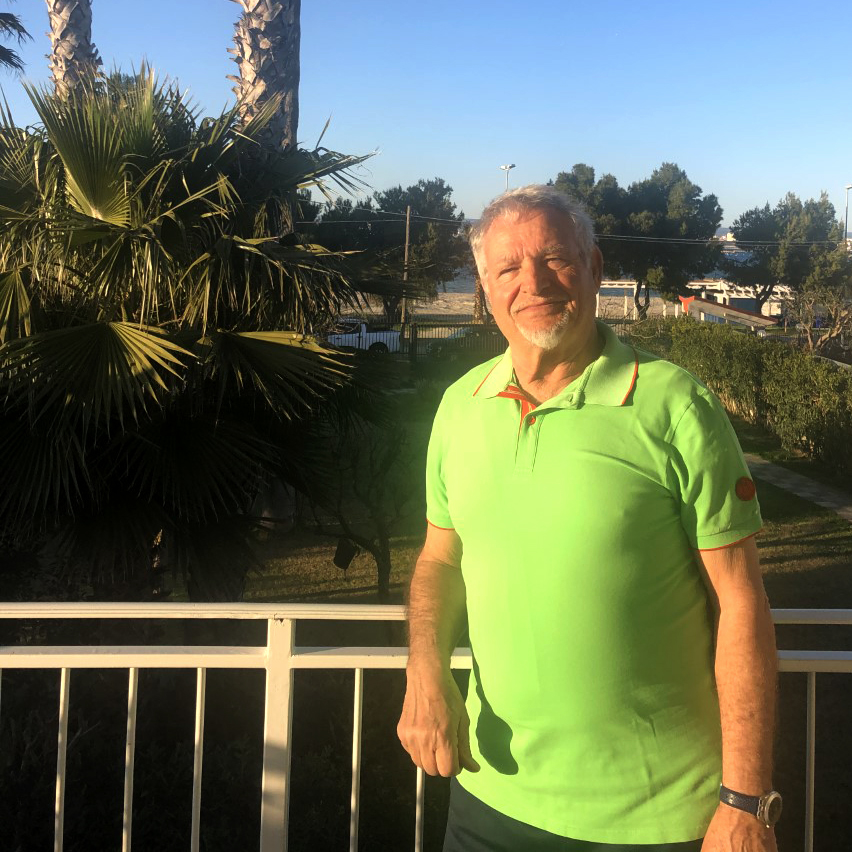 With a smile always printed on his face and the energy of a volcano, Osvaldo is the “factotum” of the B&B. His speciality is welcoming guests, whom he always manages to make feel at home immediately. 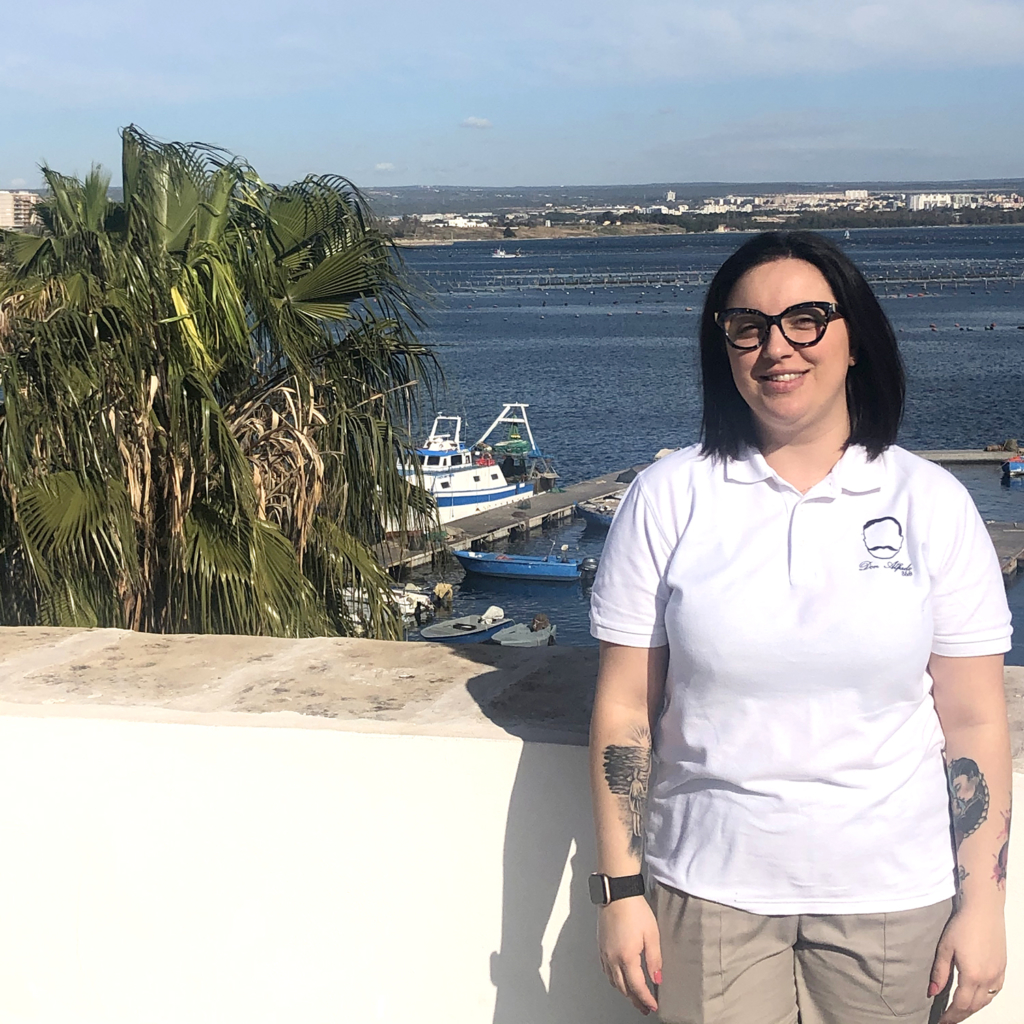 Born and raised in Old Taranto, no one knows every secret of the island better than she does. Just like Apollonia, she takes care of “running” the B&B, dealing with multiple tasks ranging from household chores to the care of guests to meet all their needs.